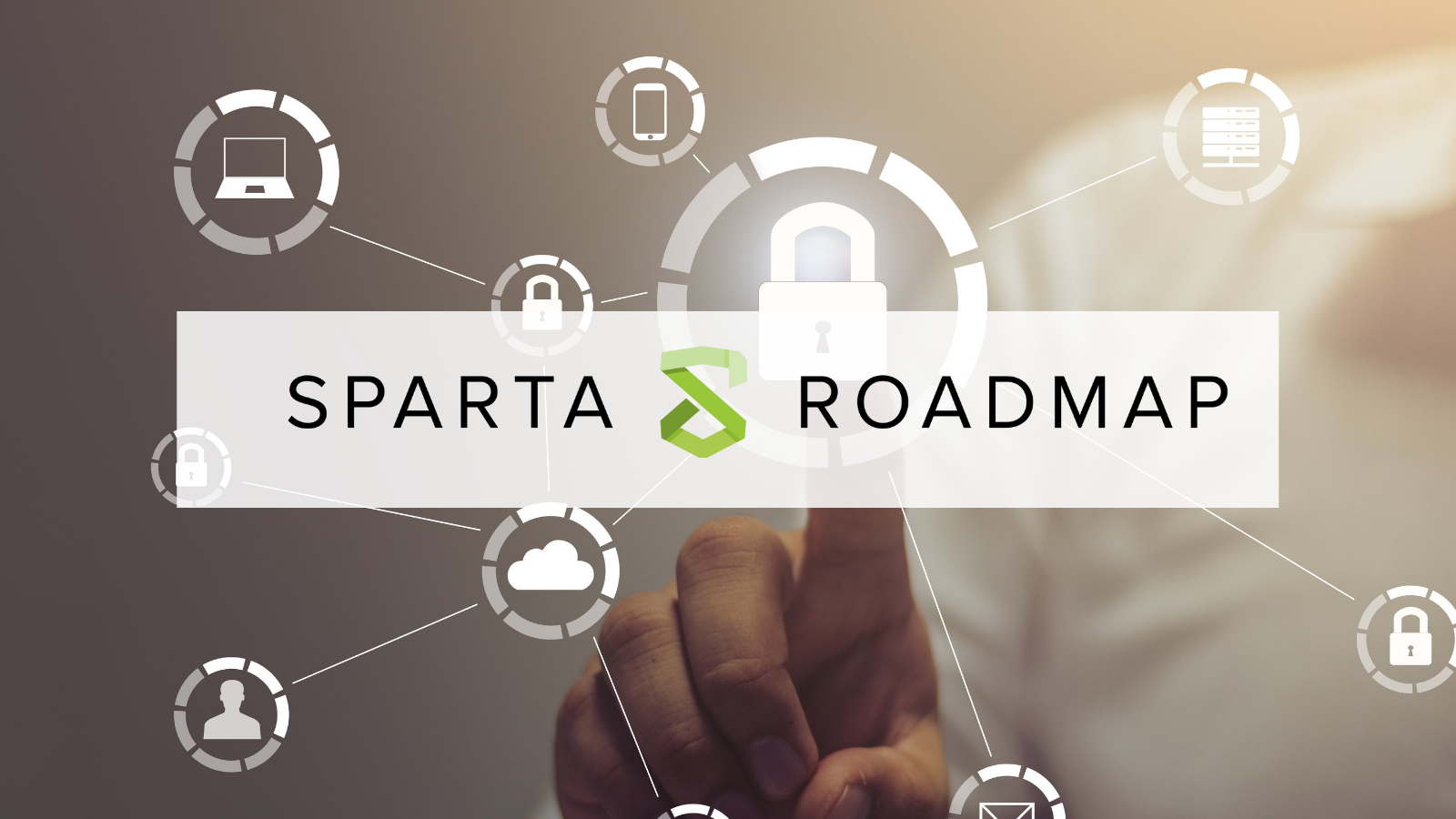 SPARTA’s Work Package #3, responsible for roadmapping affairs in the SPARTA project and in the CCN ecosystem, has been mainly active on two fronts: internally, by compiling a Strategic Research and Innovation Agenda within SPARTA towards strengthening EU’s digital autonomy, and externally, by coordinating discussions between the 4 Pilots and ECSO on consolidating the various individual cybersecurity roadmaps developed in the EU. In this dissemination report, we outline the highlights of both work streams.

CCN Roadmaps Consolidation. The 4 CCN Pilots and ECSO benefit from large individual networks of partners, including large enterprises, SMEs, universities, and cybersecurity research institutes, that join efforts into identifying cybersecurity research & innovation priorities for retaining EU’s digital autonomy and sovereignty. Each consortium adheres to the common goal of strengthening and sustaining Europe’s cybersecurity competence, but the 4 Pilots and ECSO take slightly different paths towards achieving it. After initial consultation rounds across the 5 networks, it became clear that the different views on cybersecurity that individual agendas address are likely to complement each other in a fruitful way. As such, representatives from the 4 Pilots, ECSO, and the Commission have assembled a working group aiming to explore ways for integrating the different perspectives on cybersecurity into a consolidated research & innovation roadmap, with far-reaching effects that can go beyond individual agendas. The focus group adheres to the European strategic plans, and always seeks means to contribute to the strategic axes based on the strengths of each Pilot and ECSO.

After several rounds of constructive discussions over the course of several monthly meetings, the members of the roadmapping focus group have agreed on an initial, non-exhaustive shortlist of cybersecurity research priorities, critical for elevating the EU in cybersecurity in the upcoming decade. The consolidated list of challenges is the result of a careful analysis process that the focus group has performed on the cybersecurity priorities of the individual agendas of the 4 Pilots and ECSO. The artifacts stemming from this activity will be introduced on the landing page of the European Cybersecurity Atlas, where it is intended to inspire the cybersecurity community within the EU, which the Atlas initiative aims to establish towards reaching a leading position in the cybersecurity marketplace. This is first important step from a series of milestones that the roadmapping focus group aims to achieve towards integrating the different cybersecurity agendas being actively developed in the EU. 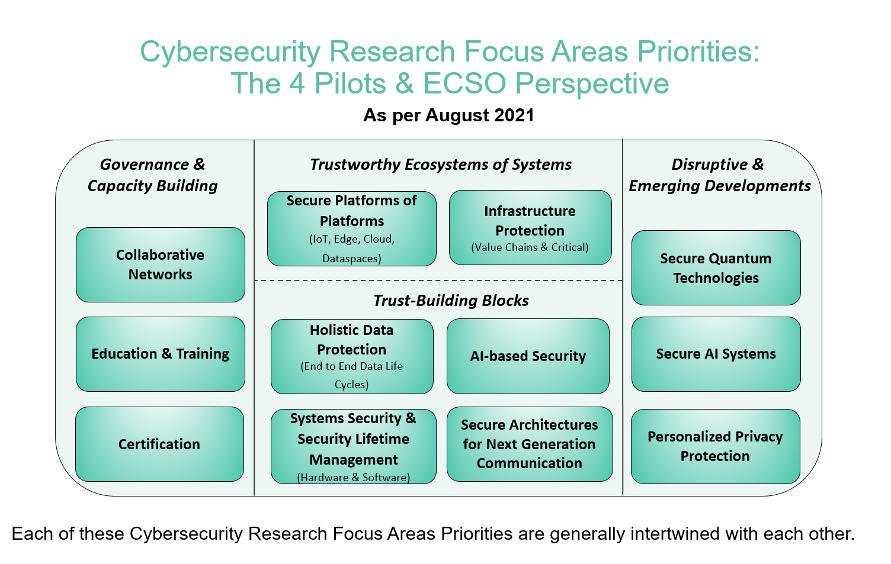 After two successfully iterations over the SPARTA roadmap, we have recently produced a new release which updates and upgrades the previous ones. The initial SPARTA roadmap identified key cybersecurity challenges as proposed by the SPARTA network, but in no particular order or priority. As such, we are incorporating a prioritization in the current release of the SPARTA roadmap, which pinpoints a number of frontier technologies where cybersecurity plays an important role and where continued investment is important in order to be at the forefront. The ordering has been realized based on input from the SPARTA partners, associates, and friends, collected in a surveying campaign conducted over the course of several weeks. According to the ranking, the top most critical cybersecurity challenges where the EU should elevate in order to come closer to digital sovereignty are:

Nevertheless, we would like to underline that all cybersecurity challenges addressed in the present document are of \ high importance for achieving digital sovereignty in a sustainable manner.

The past year was marked by the COVID-19 pandemic, which had several far-reaching consequences for cybersecurity. Due to the immense boost in digitization, which was accompanied by the rapid transition of working in home office environments and by the rapid transformation of business processes to distance economy, problems with maintaining cybersecurity became apparent. Therefore, in the present release of the SPARTA roadmap, we give several recommendations based on the lessons we learned on the cybersecurity implications for the EU. Specifically, we identify key societal and industrial areas where an increased risk on cybersecurity has been observed due to the pandemic, and we recommend ways to mitigate them.

Last but not least, in the new version of the roadmap, we outline SPARTA’s embracing position to open-sources philosophies. In particular, we highlight the benefits that open-source software and hardware exerts on cybersecurity towards digital autonomy. We propose general areas that SPARTA addresses which may add value to the EU through open-source. Lastly, we will further enhance this foundation to establish an open source software and hardware roadmap for cybersecurity technologies in the EU.