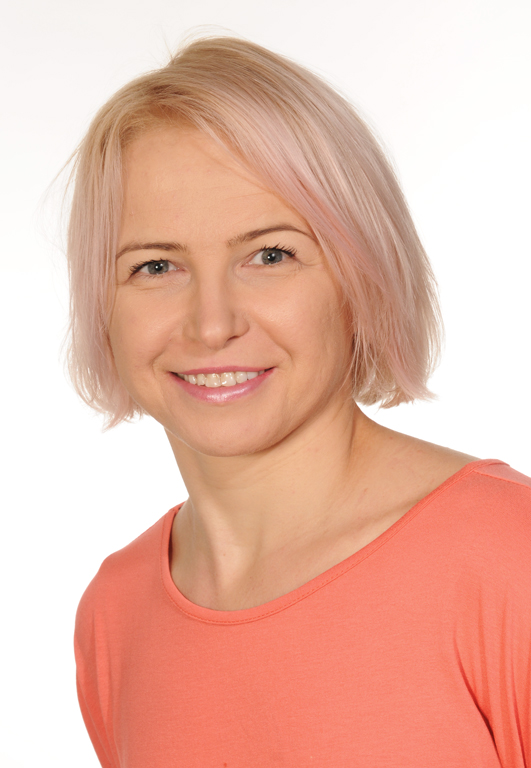 My way in cybersecurity

A woman who works in a male-dominated field cannot usually say it’s easy. It has its advantages and disadvantages.

When I started my professional career, I did not know what it would look like. I’ve always believed that doing complicated things like analyzing information to keep it safe or the security of data, people, computers, devices, networks was difficult. When I was offered a job at NASK, I had divergent thoughts about it. I felt it could be a big challenge, maybe even too big? I was surprised by this proposal because it seemed very difficult to work there. I had a lot of thoughts about whether I would be able to deal with it. And at the same time, something was fascinating about it. I had the prospect of doing great things. Nevertheless, I was wondering quite intensively if I could cope with this task.

My first job was to test a system that aggregated, analyzed and classified network incidents. I got the feeling that the programmers hated me. They hated me. I found bugs in systems that were ready to go into production. I suspect that just because I was the only woman in the team, I was just paying attention to things the men hadn’t thought of. I didn’t see what they saw and they didn’t see what I saw.  It was then that I realized how valuable it is that a team where we work on key projects should employ both women and men. We think a little differently. We perceive things differently. Of course, gender diversity is not a guarantee of success, but it can definitely be a plus when working on different topics. It is also important that as people, regardless of gender, we are different, so we also perceive different things and work in different ways.

I am often asked how I feel working in a male-dominated team. I always say very well. I thought for a long time about the answer to the question “Is it more difficult for a woman to work in cyber than for a man?” In my case, at the moment I have the impression that gender does not matter. I have not noticed that I was treated differently just because I am a woman. I have managed a team of great people, as well as managing several projects, including international ones. I am currently coordinating a European project on vulnerabilities and exploits in the Internet of Things (VARIoT). So my role in the cyber world is not a minority, at least in my opinion. This shows that a cyber woman can also achieve a lot despite all the adversities.

I am very pleased that the visibility of women in cyber is increasing, that women want to work in this profession and that they are increasingly encouraged to do so.

There is also a chance that a new criterion in EU projects in the Horizon Europe Program, namely the requirement to “promoting equality between women and men in R&I, including the principle of equal pay without discrimination based on sex” [Recital 53 of Framework Regulation], will help to promote women also in the field of research and innovation related to cybersecurity. We can already see that the Gender Equality Plan is being created in many places, which gives hope and makes us believe in a better tomorrow in this field. Also, in NASK, my workplace, such a plan is under development, which makes me proud.

To sum up, I believe that women are extremely valuable people who are able to ensure better performance of every team, every business. More women in cybersecurity mean a greater variety of perspectives. We need people with different beliefs, different experiences, different origins, different approaches to people, to the world, to life, because there are also different people on the other side of our activities. Diversity in your team will help you deal with these “bad guys” more easily. The greater the variety, the greater the chances of success. So, let’s help women on their way to and in cyber.